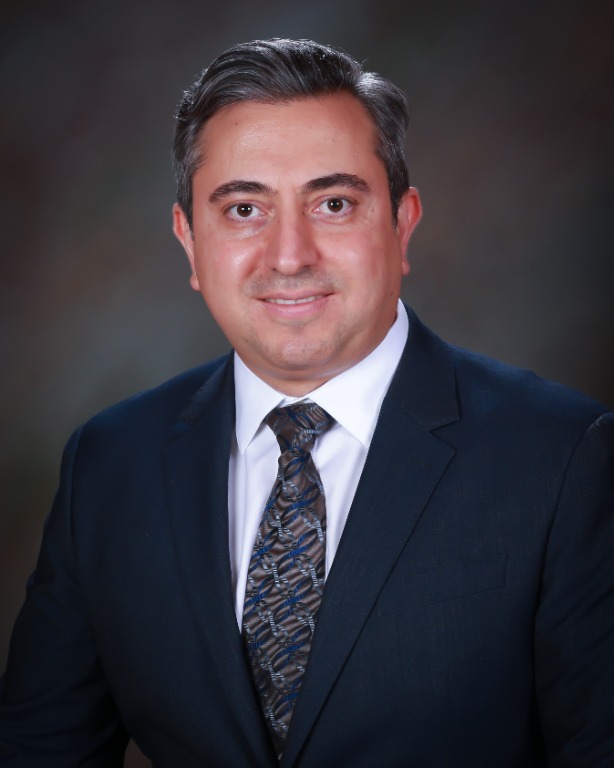 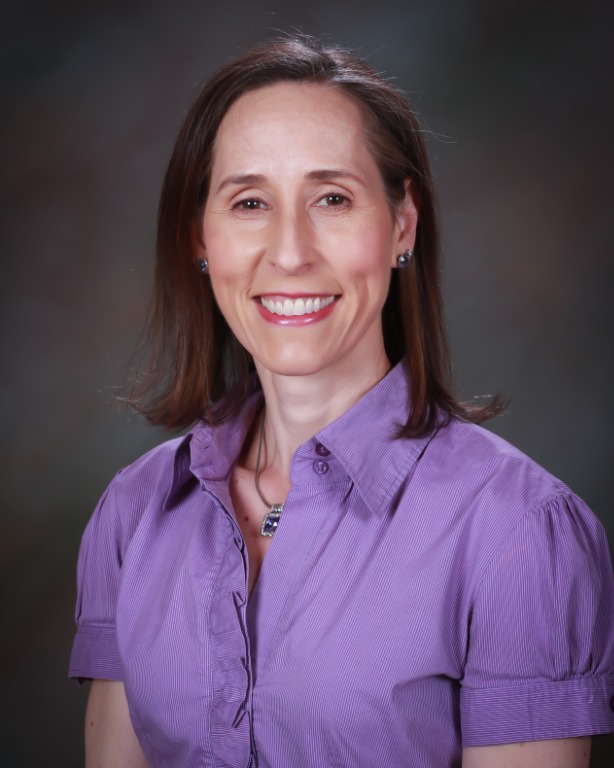 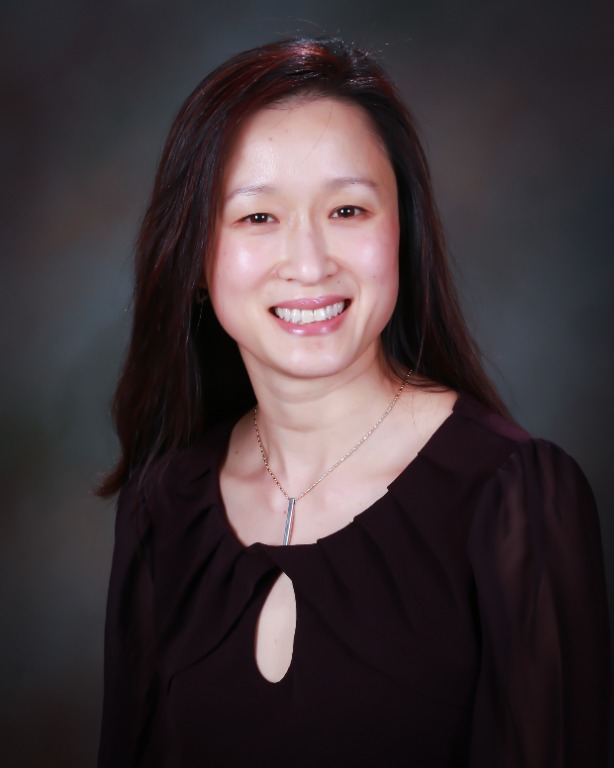 Jami received an Associate’s Degree of Science from Gainesville College in 2001. She then went to Brenau University where she obtained her Bachelor’s of Science in Nursing in 2003. She began her nursing career at Gwinnett Medical Center in the Emergency Department as an adult and pediatric nurse, becoming trauma specialized with TNCC and CEN certifications. While working at Gwinnett Medical, Jami completed her Master’s Degree as a Family Nurse Practitioner from Brenau University in 2015.

Jami is from Winder and is proud to work in her hometown. She has one daughter and being a mother is what she loves most. She loves spending time with her family. She is a member of First United Methodist Church of Winder.

Mary is a board-certified Physician Assistant that is dedicated to improving the lives of her patients.

Ashley Best, PA-C joined our practice in May 2021. She completed her undergraduate studies at Georgia Gwinnett College, where she played college softball and earned a degree in exercise science. She then went on to attend Lipscomb University’s Physician Assistant Program and earned the degree of Master of Physician Assistant Studies in 2020.

Ashley is looking forward to helping her patients achieve their healthcare goals.

Varin Sachhathep is a certified physician assistant who joined Pulmonary and Sleep Specialists of Northeast Georgia in September 2021. He completed his undergraduate studies at the University of Georgia where he earned a Bachelor of Science degree in Biology. He then went on to attend South University’s Physician Assistant Program, where he graduated with a Master of Science in Physician Assistant Studies.

In his spare time, Varin loves to cook, garden, travel and spend time with his friends and family. He is excited for the opportunity to make a positive inpact in the lives of his patients.

Mia was born and raised in Oak Ridge, TN. After getting her Bachelor of Science degree in Biochemistry and Cellular Molecular Biology from the University of Tennessee, she graduated with a Master of Health Sciences from the Physician Assistant program at South College in Knoxville. In her free time, she likes baking, knitting, crocheting, hiking, and spending time with her family and cat. She looks forward to helping patients progress and reach their goals!

Lynne received her undergraduate degree in physical science from Georgia State University in 1995. She has also been an active respiratory therapist since 1997. In 2010, she returned to school for a nursing degree from Excelsior College then bridged to BSN shortly after. She obtained her MSN through South University in January of 2019 then continued on to Georgia State University where she graduated with her degree in Adult Gerontology Acute Care.

Her background is in medical ICU, STICU, and LTAC. She is passionate about pulmonary medicine and loves merging her respiratory therapy background with advanced practice nursing. She is a member of the NBRC, ANA, AANP, and ANCC. She is also a member of Sigma Theta Tau Honor Society of Nursing.

Pulmonary & Sleep Specialists of Northeast Georgia treat all kinds of breathing and sleep problems. We provides and arranges for a wide range of diagnostic and therapeutic options for pulmonary diseases and sleep disorders in both out-patient and in-patient settings including the following: 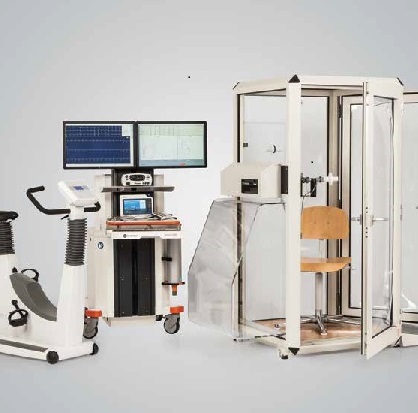